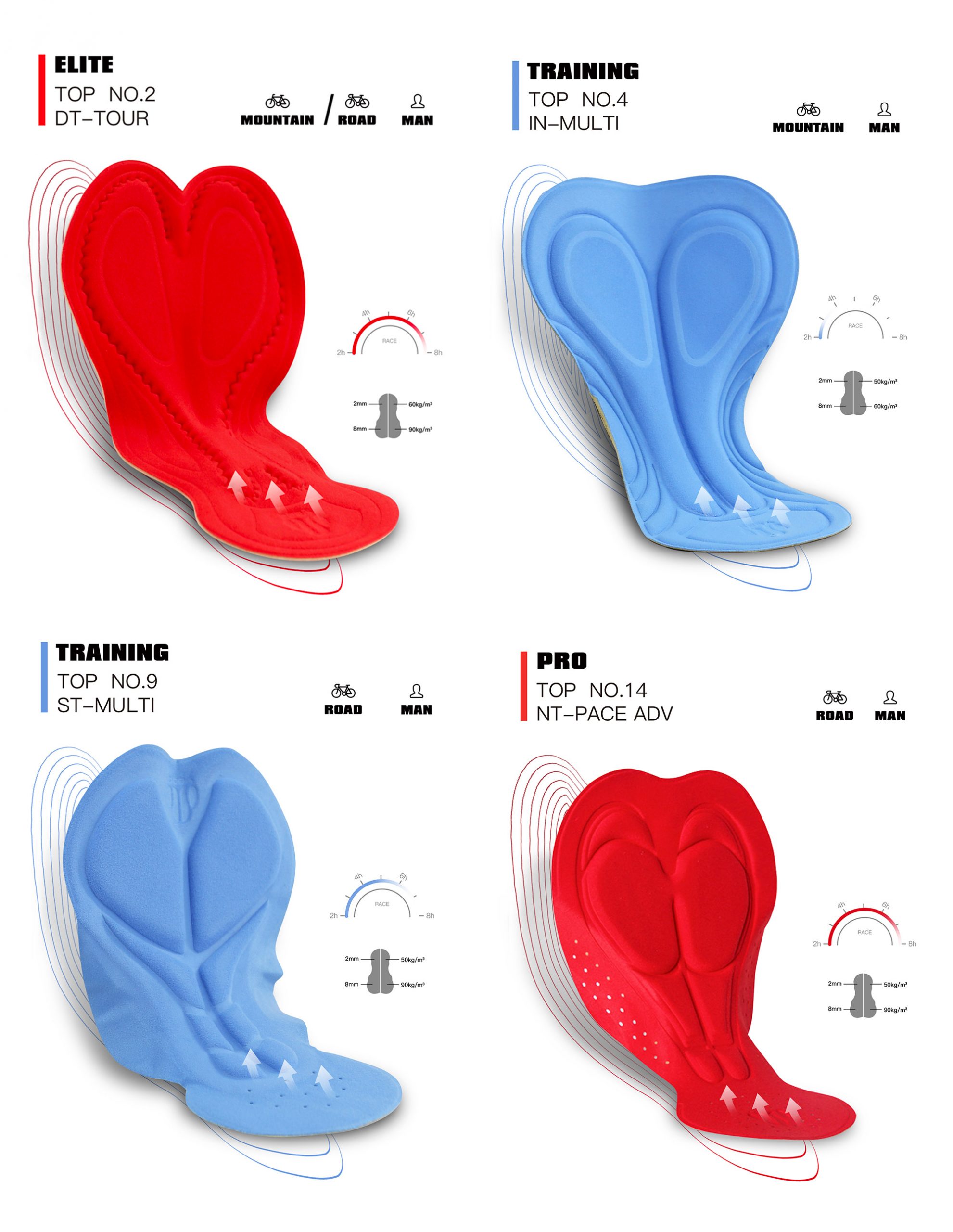 The Golden Age of mountain biking saw a sharp sartorial divide between the cross-country racers, whose tight-fitting Lycra shorts and jerseys were often indistinguishable from those of roadies, and the downhill crowd, which tended to ape the loose-fitting, impact-oriented gear of motocrossers. Those two perspectives are mostly reunited in the modern MTB short, which generally has a slim-fitting “baggy” outer that offers some of the style and protection of those old motocross-inspired offerings but with a tighter fit and lighter fabric to keep you cooler and that won’t snag on your saddle or rub on your knees.

Mountain bike shorts also come in several lengths and styles. If you want to wear kneepads, you’ll want something longer with a wider opening to accommodate them. Otherwise you can wear something a little shorter and tighter. Most shorts are sold with a chamois liner, of which many are adequate but don’t offer the fit or quality of dedicated bibs or chamois shorts.