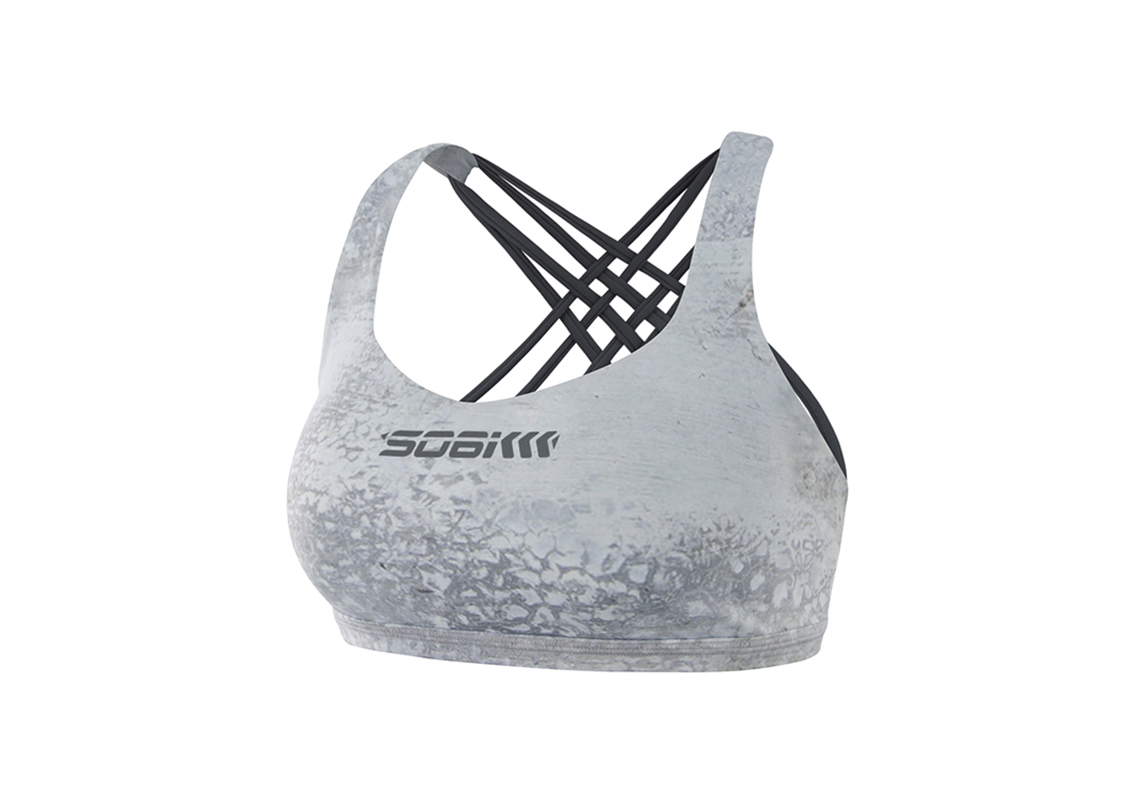 The important point is: there is no muscle on the surface of the breast!

The breasts only rely on ligaments and the surface layer of skin to play a supporting role, similar to a rubber band! Once the exercise exceeds the limit, the breast will lose its elasticity after a long time. What’s more terrifying is that the injury to the breast is irreversible. Once it droops, you will regret it forever…

In running, cycling, ball games and other sports, the chest will swing involuntarily with the body’s movement, causing permanent damage to the elastic tissue in the breast.

According to the results of a British university laboratory study: when the bust is G size, during strenuous exercise, the maximum amplitude can reach as large as 14cm! Maybe some girls will jokingly say: My chest is small, wouldn’t it be an advantage during exercise? , Will there be such a large amplitude?

However, the truth is:

Even for girls with A cups, the amplitude can reach as much as 4cm during strenuous exercise!

What concept is this?

For every mile a woman runs, the distance that the breast moves up and down is 134 meters, which means that after you run a 42.195-kilometer marathon, your breasts also run 3.5 kilometers. If you don’t have additional protection, you will basically be disabled! Said, all kinds of friction and scratches caused by shoulder straps, back hooks, underwear edges, etc. around the breasts.

Generally speaking, the fabric of sports underwear is generally quick-drying and breathable, while ordinary or general sports underwear is a thick-cup underwear style. Wearing such underwear for a long time, in sweat and sultry sports environment, sooner or later will Let the soft and sensitive skin grow prickly heat, and even cause chest diseases.

So when you exercise, choose a running underwear that suits you!!